Thorner Victory Hall was built in 1924 as a memorial to the 38 local men killed in the Great War. The ‘Tommy’ silhouette  recently installed alongside the building by Thorner British Legion and Thorner Parish Council acts as a poignant reminder of this. Funds for the building were raised by the people of Thorner and the hall was built on land donated by Lord Mexborough whose family were, and still are, major landowners in the area.

We operate as a Charitable Trust (registered number 1183822). All residents of the Parish aged 18+ are automatically members of the trust, and the hall is managed on behalf of the village by a board of voluntary Trustees. We have just one part-time employee. Our aim is to provide a multi-use facility for the use of people from the village and surrounding areas. Click here for a copy of our constitution document.

In recent years a major refurbishment programme has brought the hall up to modern standards, and our approach to managing the hall has been recognised by the award of Village Hall Quality Hallmark Award from Community First Yorkshire – the first village hall in Yorkshire to achieve a Level Three award. 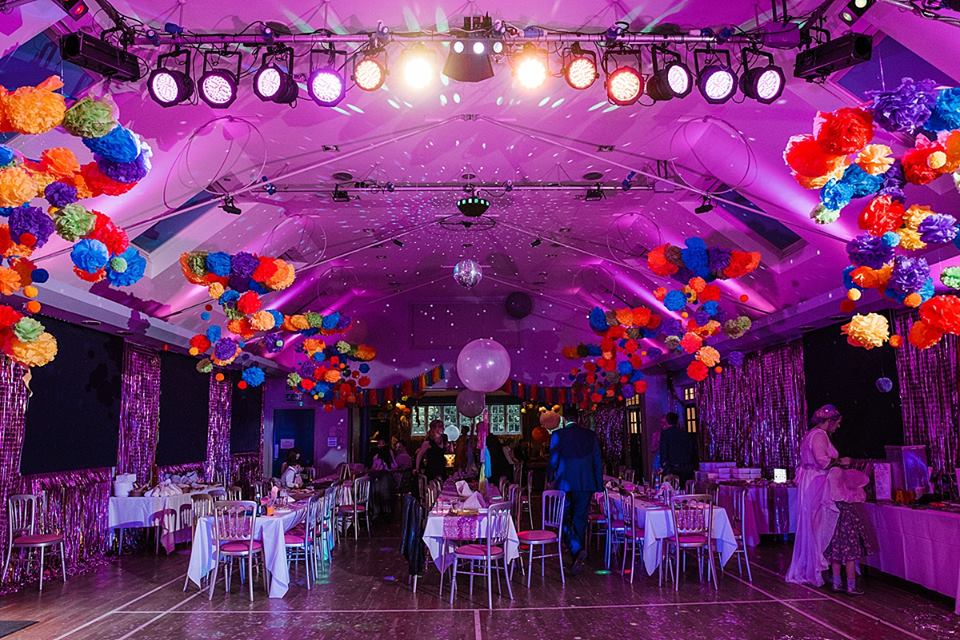 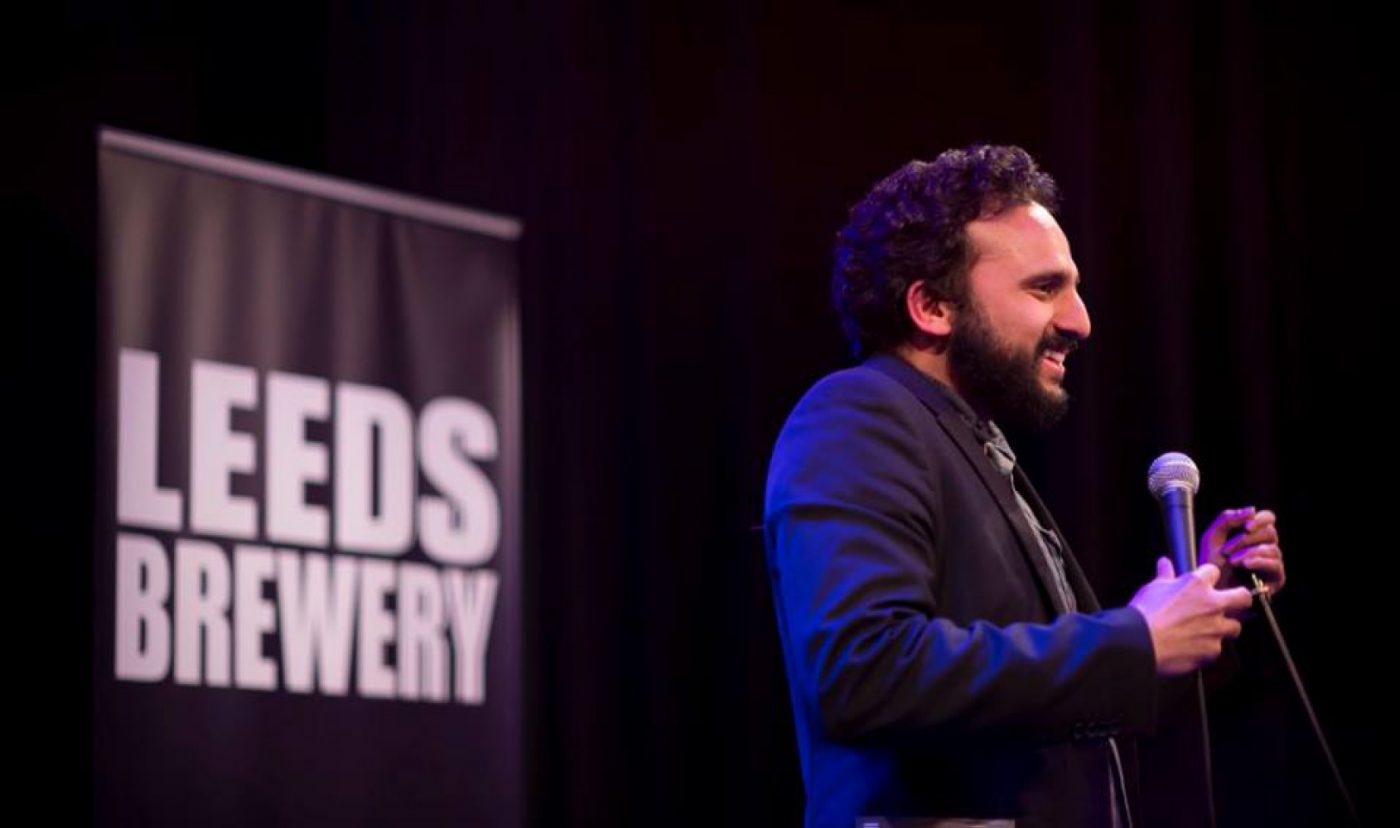 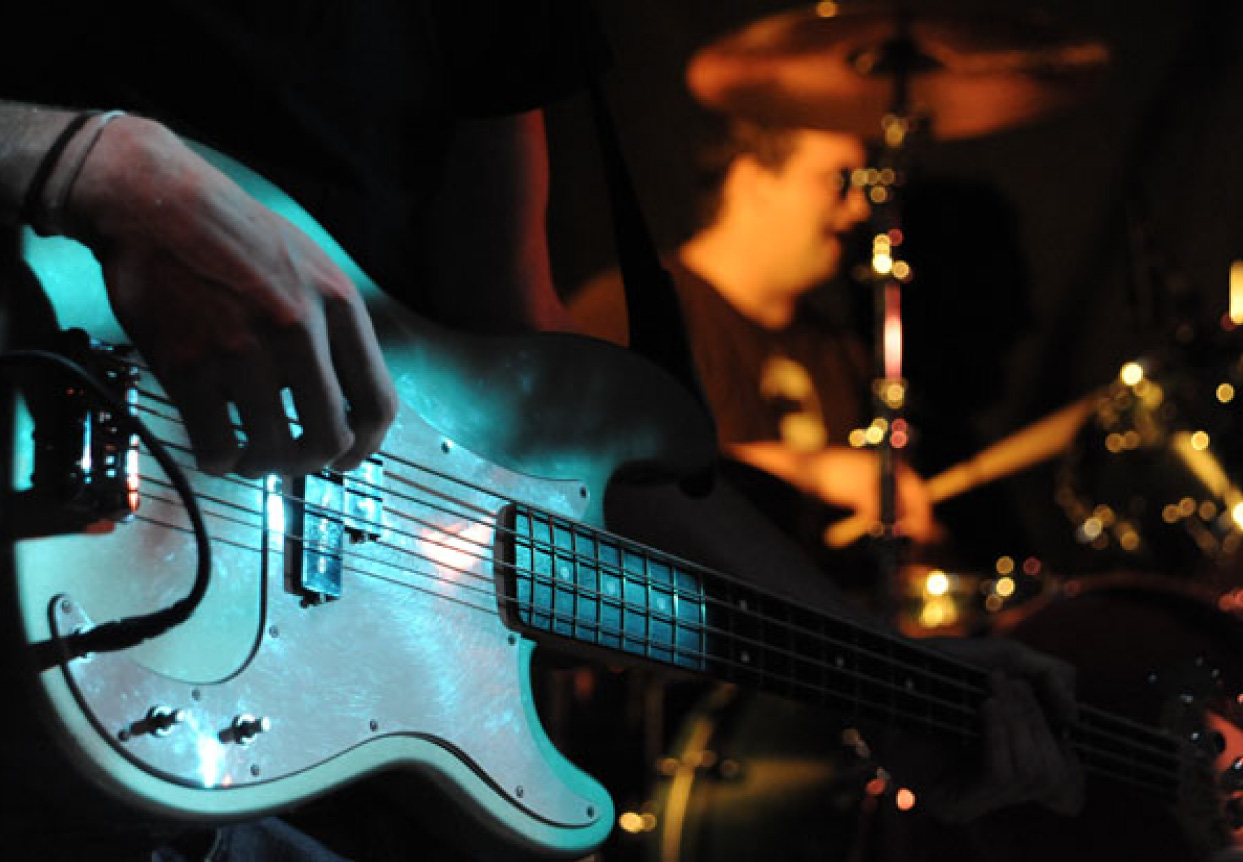 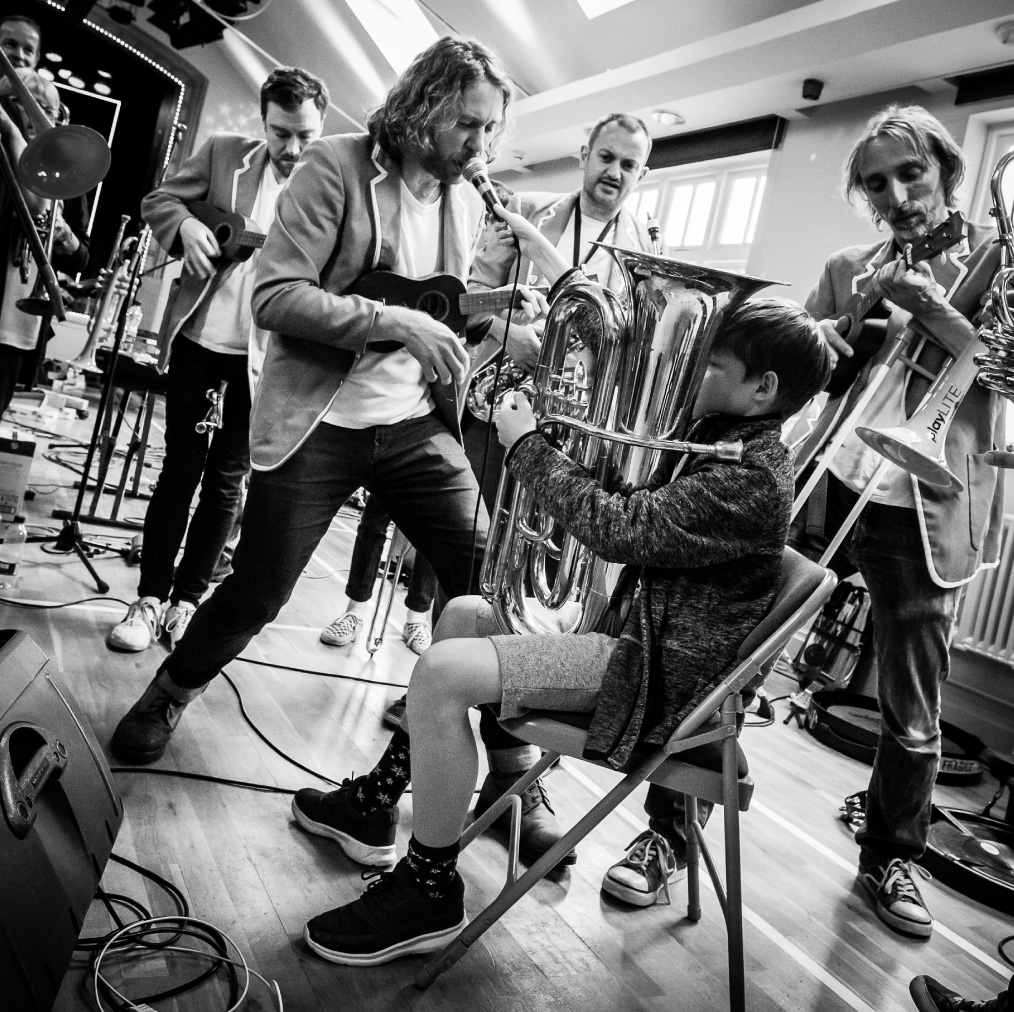 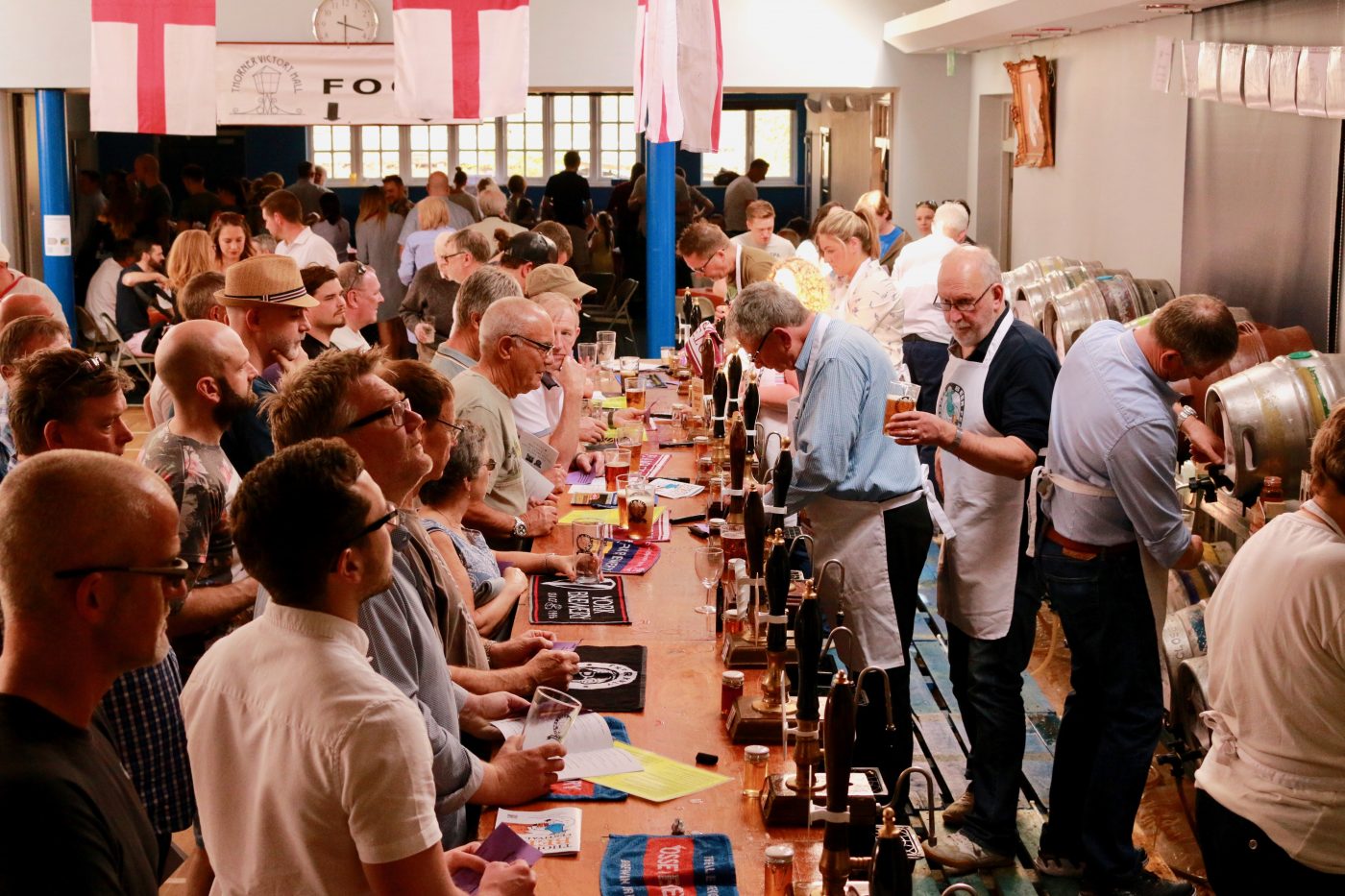