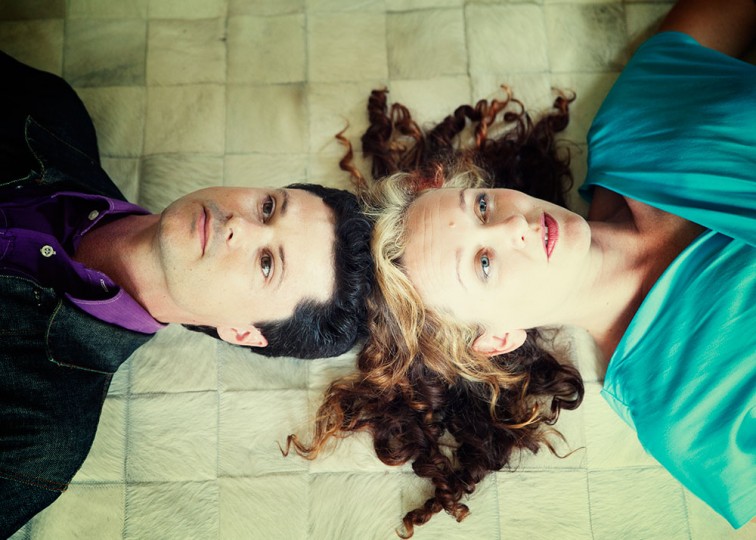 Voted “Best Duo” in the BBC Radio 2 Folk Awards in 2013, and also nominated for “Best Original Song” (The Ballad of Andy Jacobs), Kathryn Roberts & Sean Lakeman are proud to announce their album “Tomorrow Will Follow Today”, their boldest musical statement to date.

‘As a guitarist, producer and co-songwriter, Sean Lakeman is one of the unsung heroes of modern British folk’ – MOJO

‘Roberts voice is a delight to listen to, Lakeman’s production and playing is as good as it gets, what’s not to like?’ – FolkAll.co.uk

…Come and hear this acclaimed folk duo at the Victory Hall!