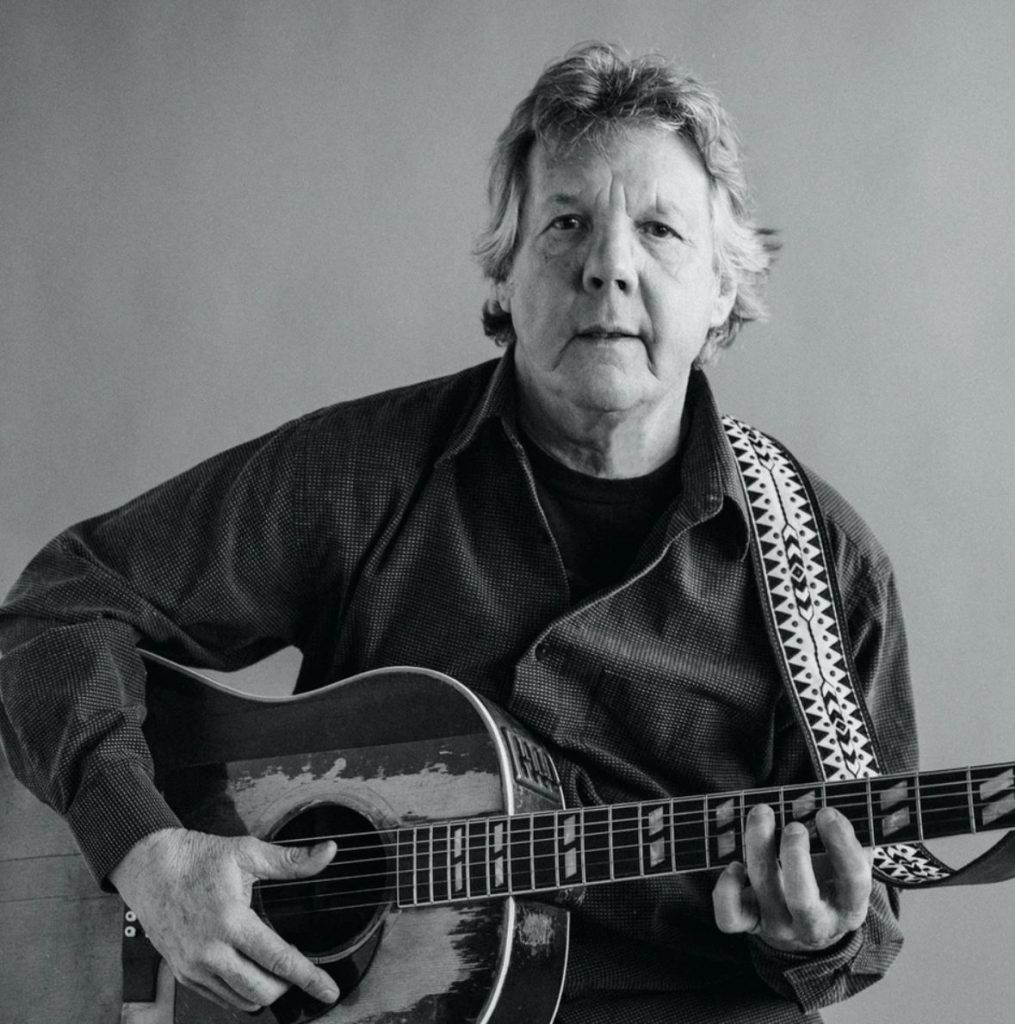 We are thrilled to welcome Steve Forbert for a return visit to Thorner Victory Hall, one of his favourite venues.
Like most musicians during lockdown, Steve has been busy. On May 1, 2020 via Blue Rose Music, Steve released a cover record of 11 of his favorite folk-rock songs, entitled Early Morning Rain. “I recorded this album in an attempt to renew people’s appreciation for the fine craftsmanship these songs represent,” says Forbert, “and as an acknowledgement of how much good ‘ol songs like these have meant to me.”

The last time that Steve was here, in 2018, he had published his memoir Big City Cat: My Life in Folk-Rock.  “Like the earlier Bob Dylan and Patti Smith books, Forbert has a warm way of describing the pull of NYC and the ensuing challenges of getting traction, against the context of a small-town upbringing. He offers a sparkling observation about the pull of music as excellent as any I have seen,” says Entertainment Today.During 2020, Steve was the recipient of the 2020 Governor’s Arts Award in his home state of Mississippi, having already been inducted into the  Mississippi Musician’s Hall of Fame in 2016.

Anyone who reviews Steve’s catalog of music can see the writer in the musician. His songs are as literary as they are musically vibrant. Brutally honest lyrics delivered with sensitivity create an uncommon trust with his listeners. Excelling in every decade of his career, Forbert exemplifies the heart and soul of the troubadour tradition.

Steve will be doing two sets for us to guarantee we get our much needed top-up dose of Forbert songs and tunes.